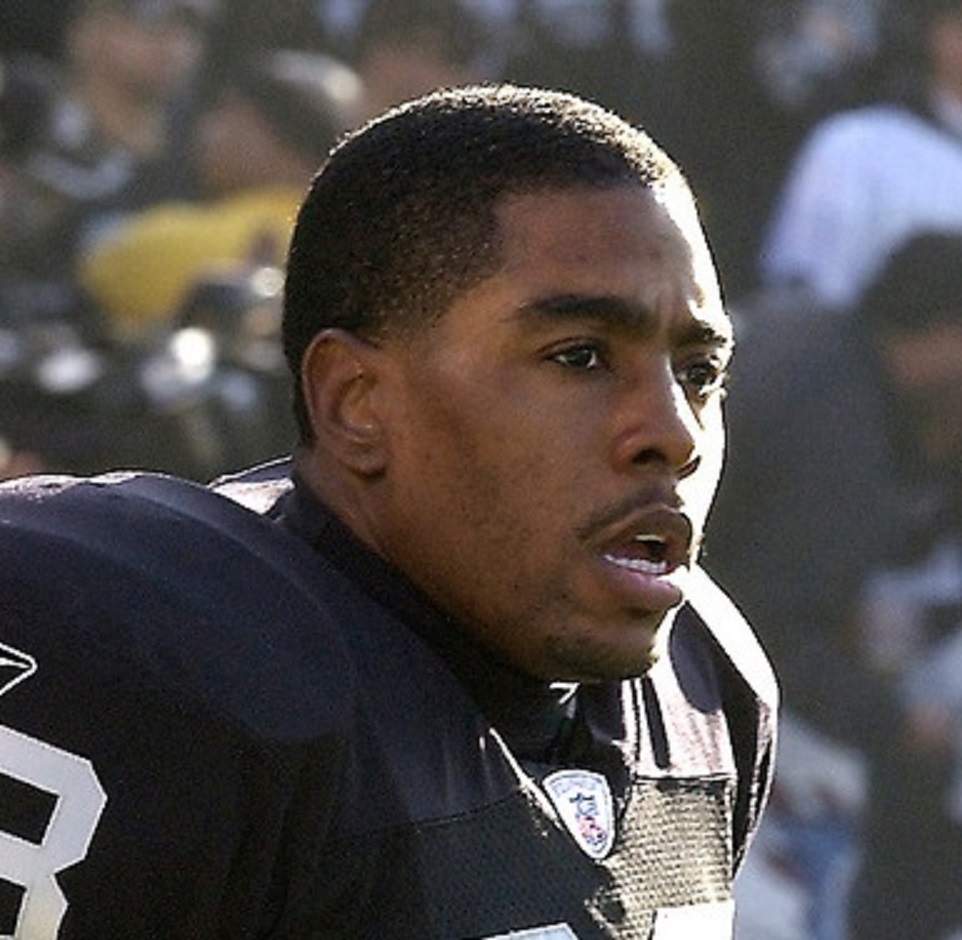 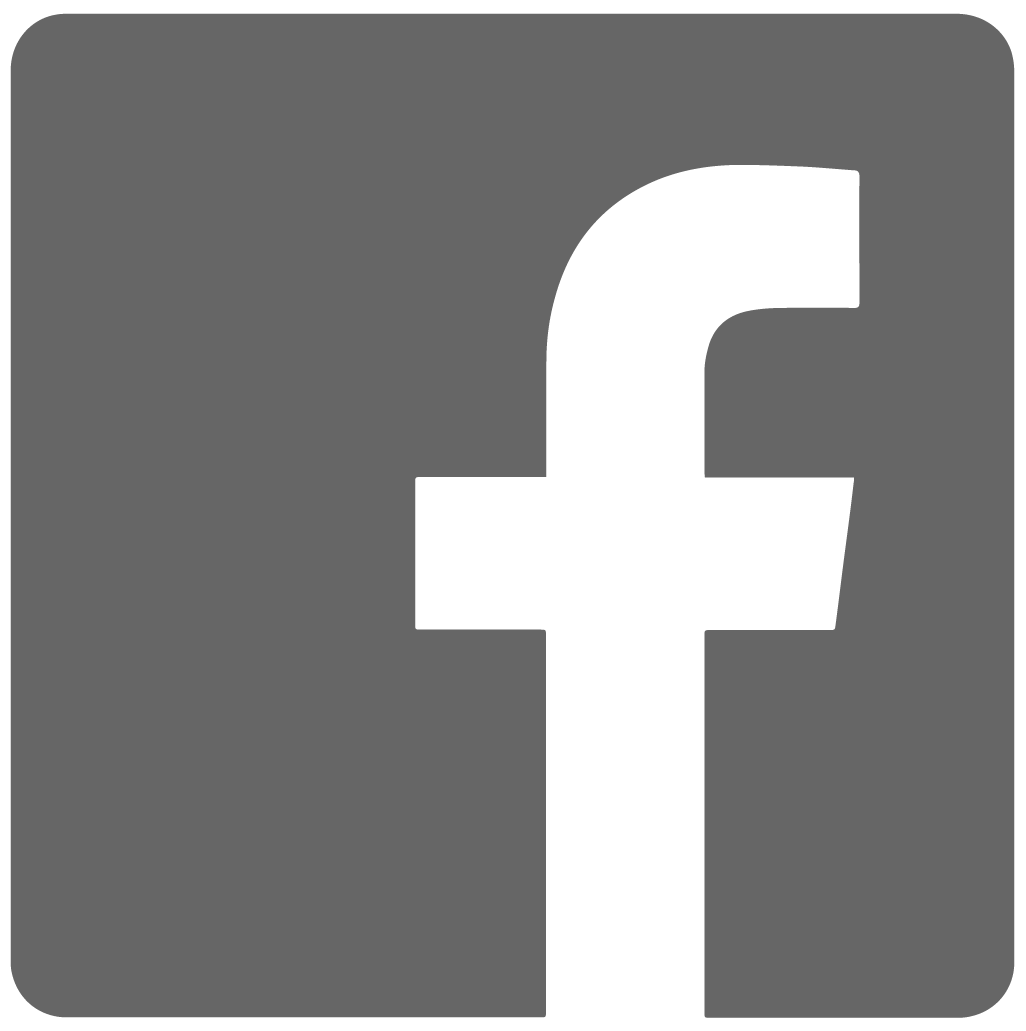 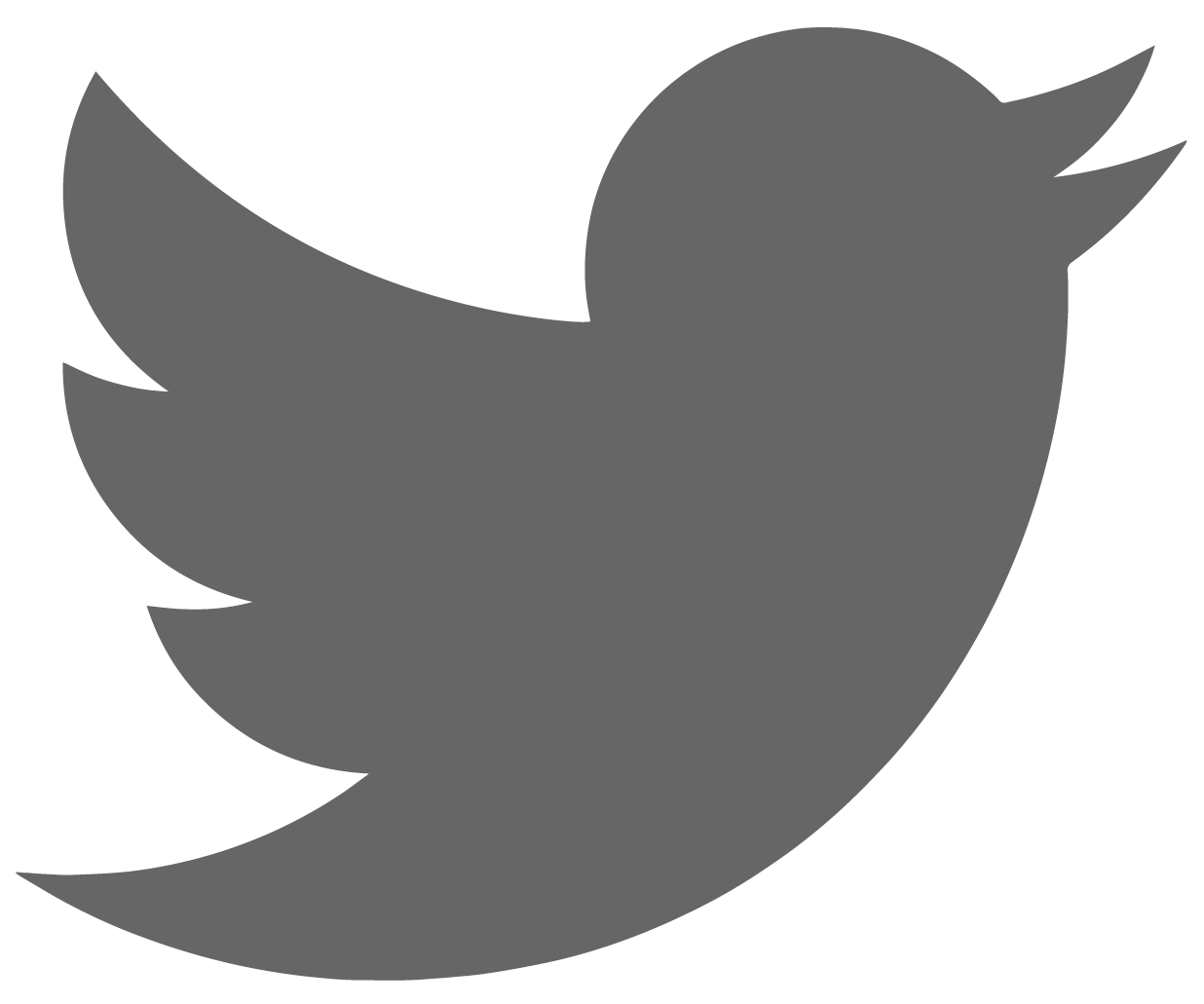 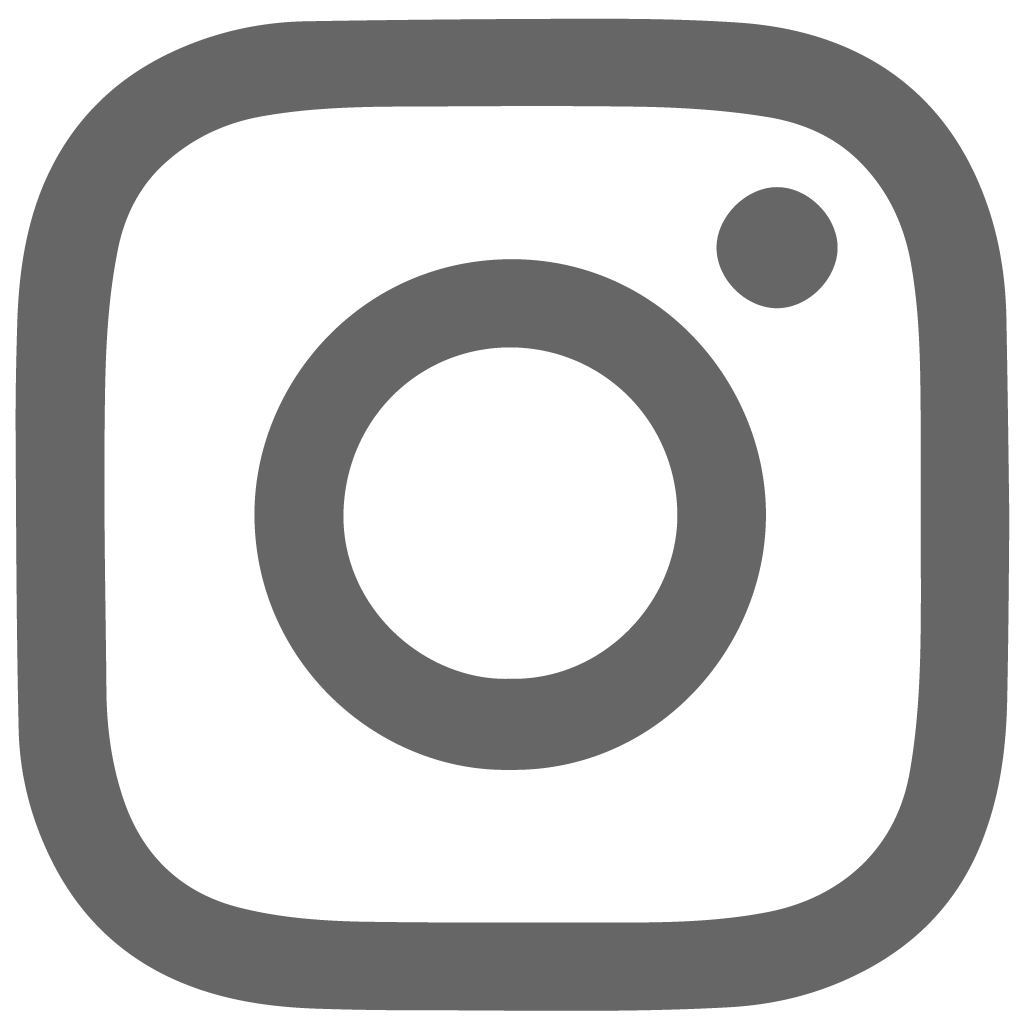 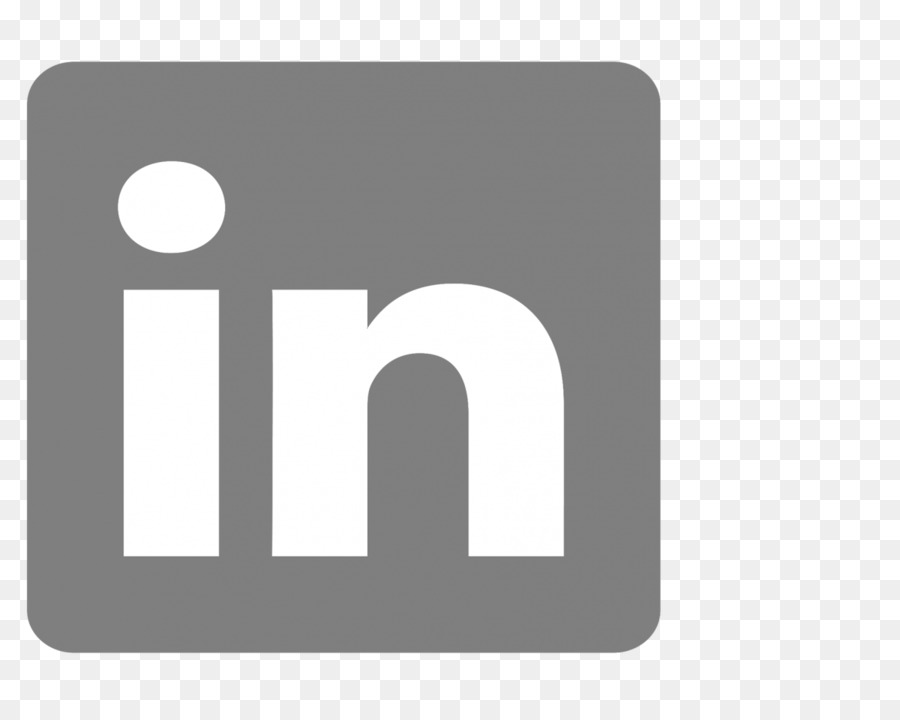 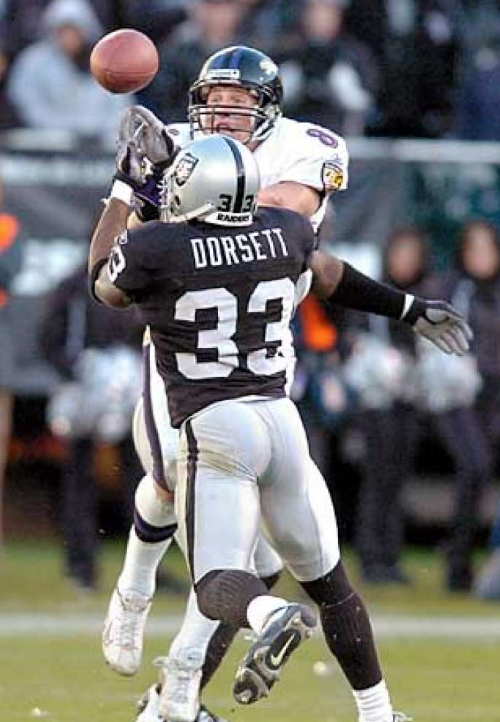 A Dallas Texas native Anthony Dorsett played high school football at Pearce High in Richardson Texas. Following his fathers footsteps Anthony played college football at the University of Pittsburgh where he played in forty-two games, starting seventeen. Anthony finished his college career with eighty tackles and three interceptions. Anthony Dorsett was drafted in the sixth round of the 1996 NFL Draft by the Houston Oilers. After four seasons with the Oilers, who became the Tennessee Titans, Anthony Dorsett joined the Oakland Raiders in 2000, playing four seasons with the team. In 1999, the Titans made it to Super Bowl XXXIV in which Anthony Dorsett started, however they lost to the Kurt Warner-led St. Louis Rams. In 2002, he also played on the Raiders team which made it to Super Bowl XXXVII in which Anthony Dorsett also started, however they lost to the Brad Johnson-quarterbacked, Warren Sapp-led Tampa Bay Buccaneers.

Where Are They Now

"After playing 8 years in the NFL along with 2 Super Bowl appearances I have been able to redefine myself and make the transition to life after football."

Since retiring from footbal Anthony has stayed active as a public speaker, the Executive Producer and Host of the "Dorsett Roundtable" a talk show created with his dad, Tony, and His Dorsett33 football camps.

The camps are for kids and adults who want to learn the game better. "We teach the game of football at a high level so it can be played as one." 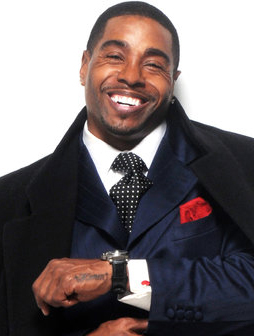 With having a background in health and wellness and a true passion to help people the CBD industry has been a great segue into that field. As more studies are completed, the more we learn about the benefits that CBD provides  to the human body. 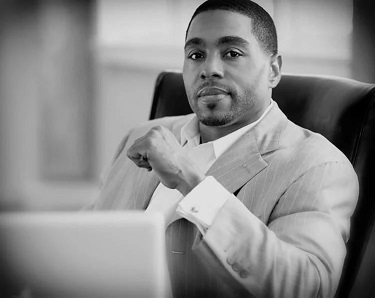 I have a back ground in health and wellness and I know these products can benefit so many people. Consider joining my team to help me spread the word about our Hemp for Pros products. Together we can make a difference.